has a new homepage 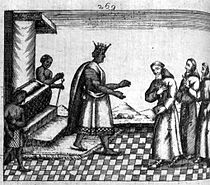 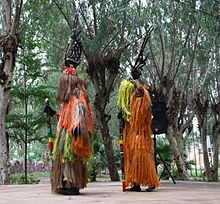 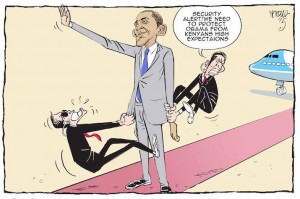 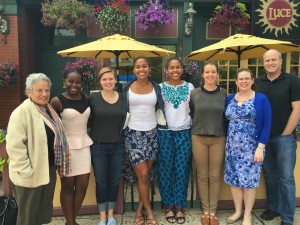 A Lecture in Honor of Prof. Rick Elphick 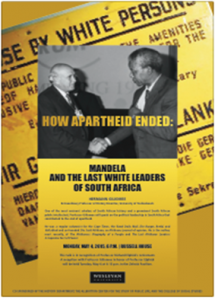 Think about Africa on Earth Day!

“In the Shadow of Ebola” 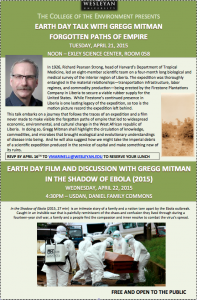 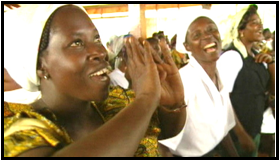 The NILE PROJECT in Concert! 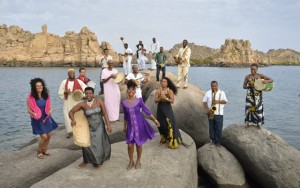 and the Christopher Brodigan Award for graduating seniors!

Pizza will be provided 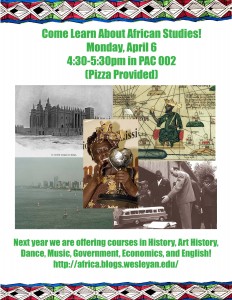 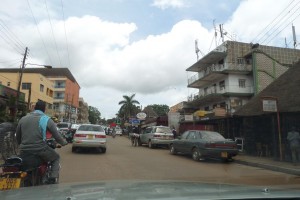 “The Classless Struggle: The Soviet Union and the Construction of Socialism in Africa” 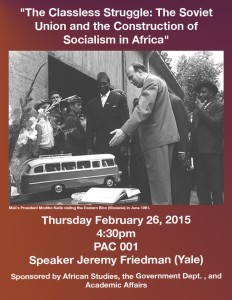 Mark Your Calendars!
Exciting Conference about Technology in Africa on Campus!

“Pharmaceutical Technologies and the Nature of Efficacy in Botswana”

Allbritton Center for the Study of Public Life, Room 311

9:00am Technologies of Identity and Knowledge Production

10:45am Innovation, Entrepreneurship, and Development 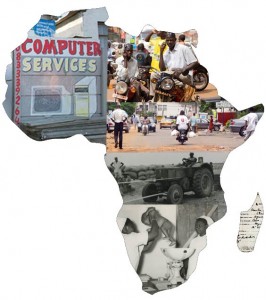 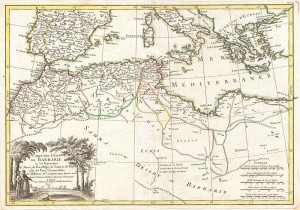 Abstract: In the narrative about her captivity in Algiers in the early nineteenth century, Maria Martin states on numerous occasions that a certain event or feeling “must be imagined, rather than described.” Considering the fact that her narrative turns out to be completely fabricated, this expression receives an interesting second level of meaning – it describes the author’s process of inventing everything that Maria Martin supposedly goes through in the course of her narrative. This is all the more fascinating, as her narrative ended up being the most successful female-authored Barbary Coast captivity narrative ever to be published in the U.S. This study shows how the images and ideas depicted are often subconsciously constructed but also in some cases carefully drafted.

In Concert this Friday! 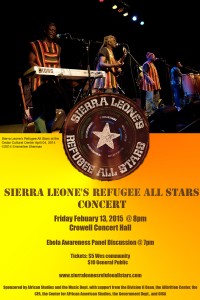